In the spirit of “we’re in this together,” countless neighboring cities and counties have worked side by side on climate and sustainability initiatives. True collaboration — like developing a single climate action plan — is rare, but Portland and South Portland, Maine, are breaking the mold of what is possible.  In fact, as we were writing this post we learned that two Florida cities — Oakland Park and Wilton Manors — released “what is thought to be the US’ first joint climate action plan [called Two Cities, One Sustainable Future] by neighboring municipalities” (according to Smart Cities World).

KLA is lucky to have been involved with the Portland and South Portland One Climate Future initiative from the early stages, including helping to develop the name and branding. 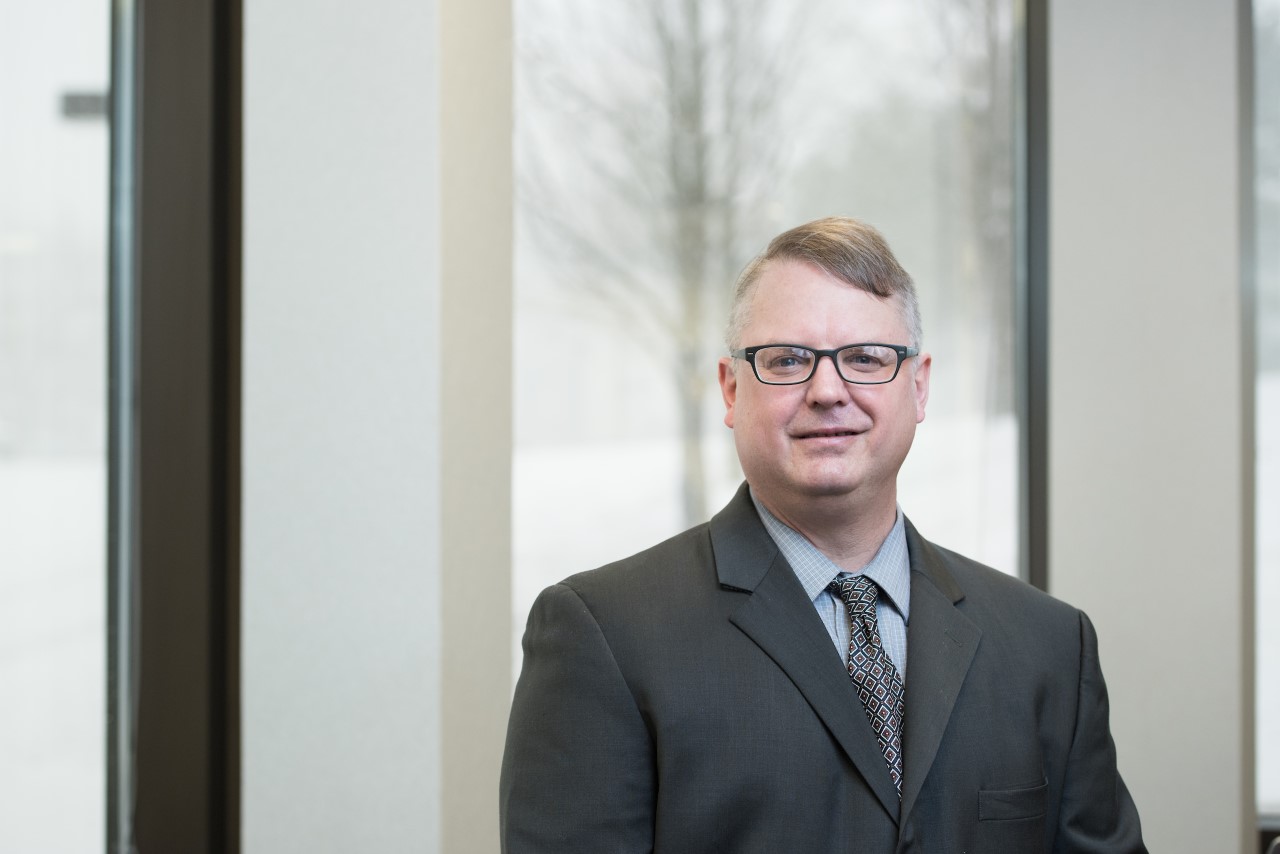 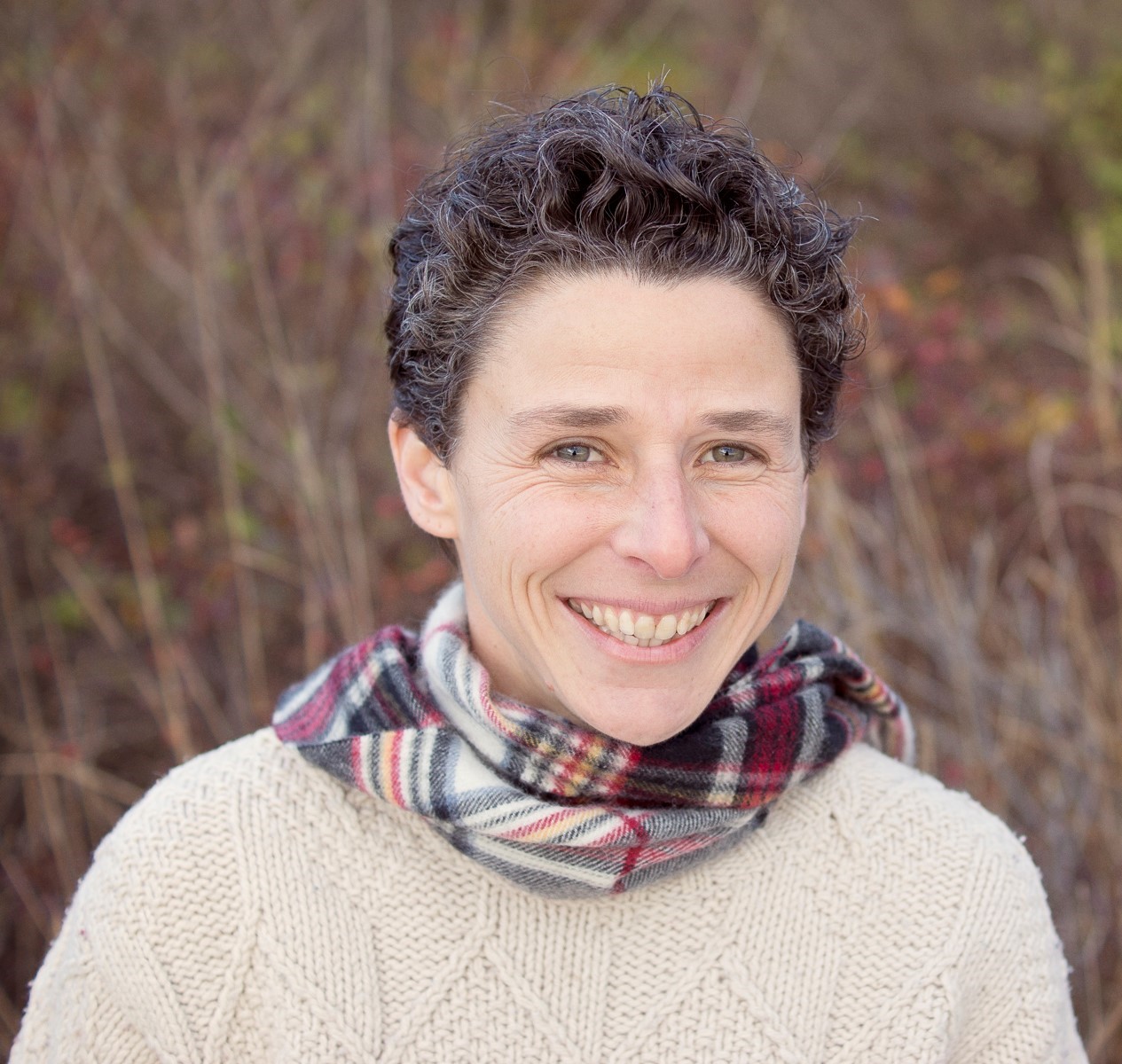 “It doesn’t matter which side of the bridge you live on. We’re all going to be impacted and have to work together to address it.” — Troy Moon

In the podcast we touch on:

Obviously this isn’t the first time the two cities — separated by the Casco Bay Bridge — have worked together. There’s the Portland Area Comprehensive Transportation System (PACTS), ecoMaine, and the joint development of landfill solar. But, after lengthy discussions about whether each city should have separate climate plans, Julie and Troy tell us One Climate Future takes it to the next level. By working not just in parallel but on a single plan, they are, in Julie’s words, “breaking the mold” and, admittedly, was a bit “out of my comfort zone” she said. 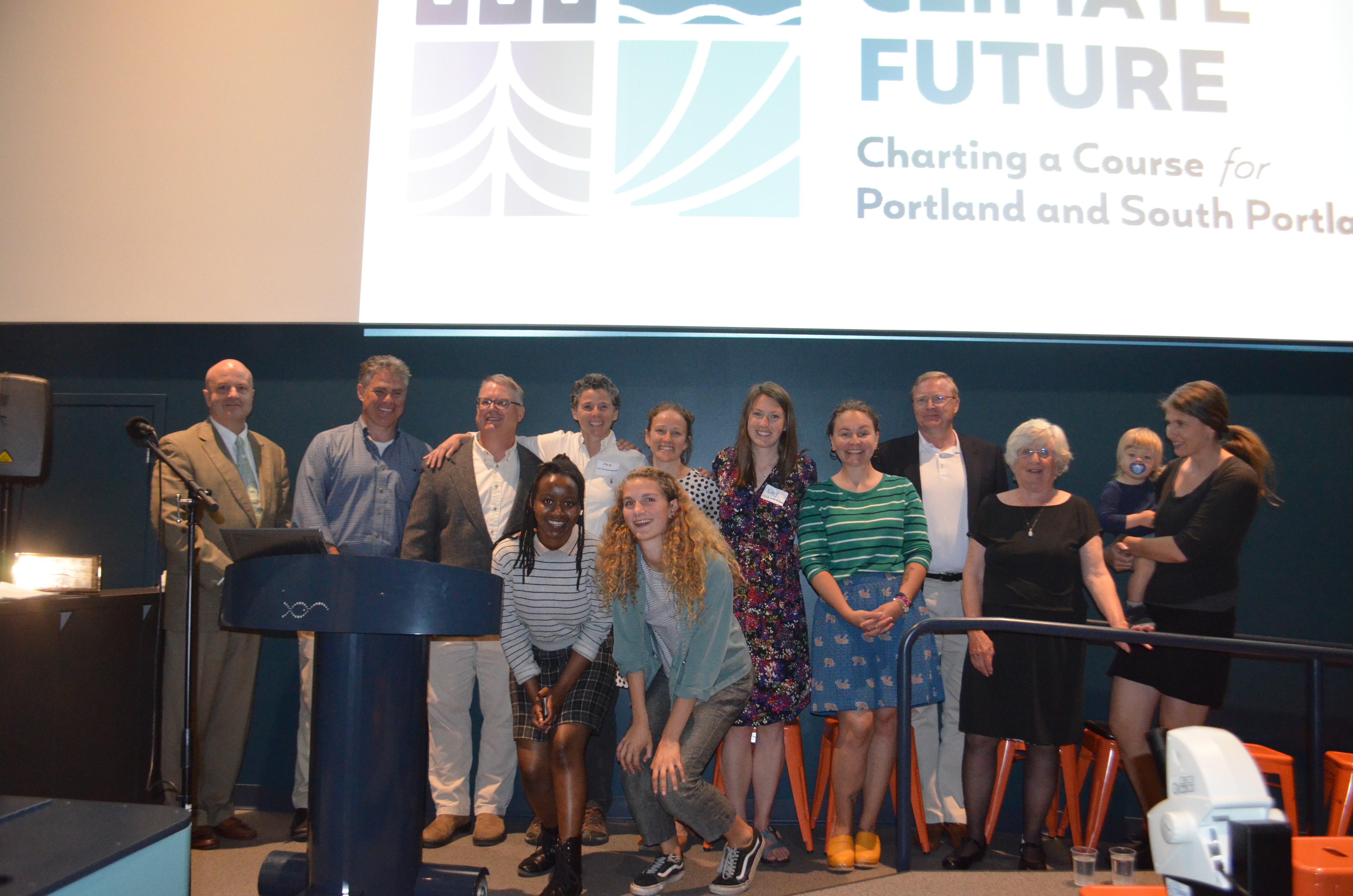 We all know the red tape that can sometimes make thinking “outside the box” less appealing. But Julie and Troy are proof that it can be pretty painless. Largely a “handshake agreement,” they developed a one-page agreement specifying they will split the costs (with a budget of $220,000) of developing One Climate Future down the middle. And some of the initial collaborative decisions — like choosing the name and key messaging — was seamless.

More Bang for the Buck

Both Julie and Troy talk about the benefits of leveraging the partnership to “share the load” in terms of costs, resources and staff capacity. When neighboring cities (or cities and counties) do their planning and outreach “together” in the more traditional sense, they still have to develop separate plans. Portland and South Portland get to play through together the entire way.

It has been refreshing to work with clients like Portland and South Portland that recognize the diversity of their communities and proactively work to incorporate that — not just pay lip service to it — every step of the way. When we talked, Julie cited an internship program (in South Portland) for at-risk high school students who are doing outreach to their peers this summer as part of One Climate Future. And Troy noted that, not only are they translating One Climate Future materials into Spanish, French and Portuguese, one of Portland’s Arabic-speaking interns is translating them into Arabic this summer. 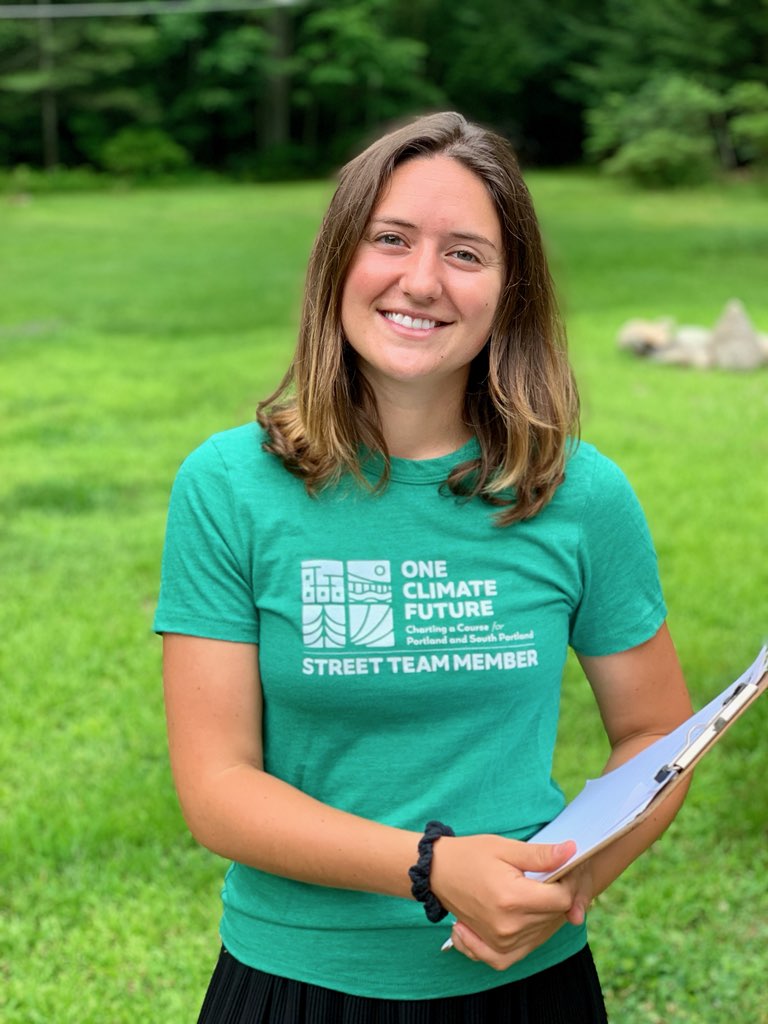 In our recent conversation Julie and Troy refer to the ultimate One Climate Future plan as doubling as their “work plan” for the next 10-15 years. But they also talk about how the outreach and planning process is designed to set them up for long-term success by getting the community involved and invested now. As part of our work with the One Climate Future team, KLA developed a set of materials — including a Meeting in a Box — based on the goals, branding and messages; trained a Street Team, equity partners and volunteers on those materials so they could host events, distribute surveys and provide our team the results for additional analysis and incorporation in the plan.

So what does the future hold for the community’s involvement and the completion and implementation of the joint One Climate Future plan? Stay tuned, and we’ll check back in with Julie and Troy as it unfolds. For right now, take a listen to the podcast.