Equity is a nut many cities are trying to crack, often creating new staff positions to get to the root of the problem. That includes Charlottesville, Virginia’s Youth Opportunity Coordinator, charged with outreach primarily to young African American men, who joined us for a recent episode of our Sustainability Action Series podcast.

Equitable engagement has been a prime area of focus for KLA and our clients in recent years, as cities from Indianapolis, IN, to New Bedford, MA, have worked with us to bring to the table folks you don’t 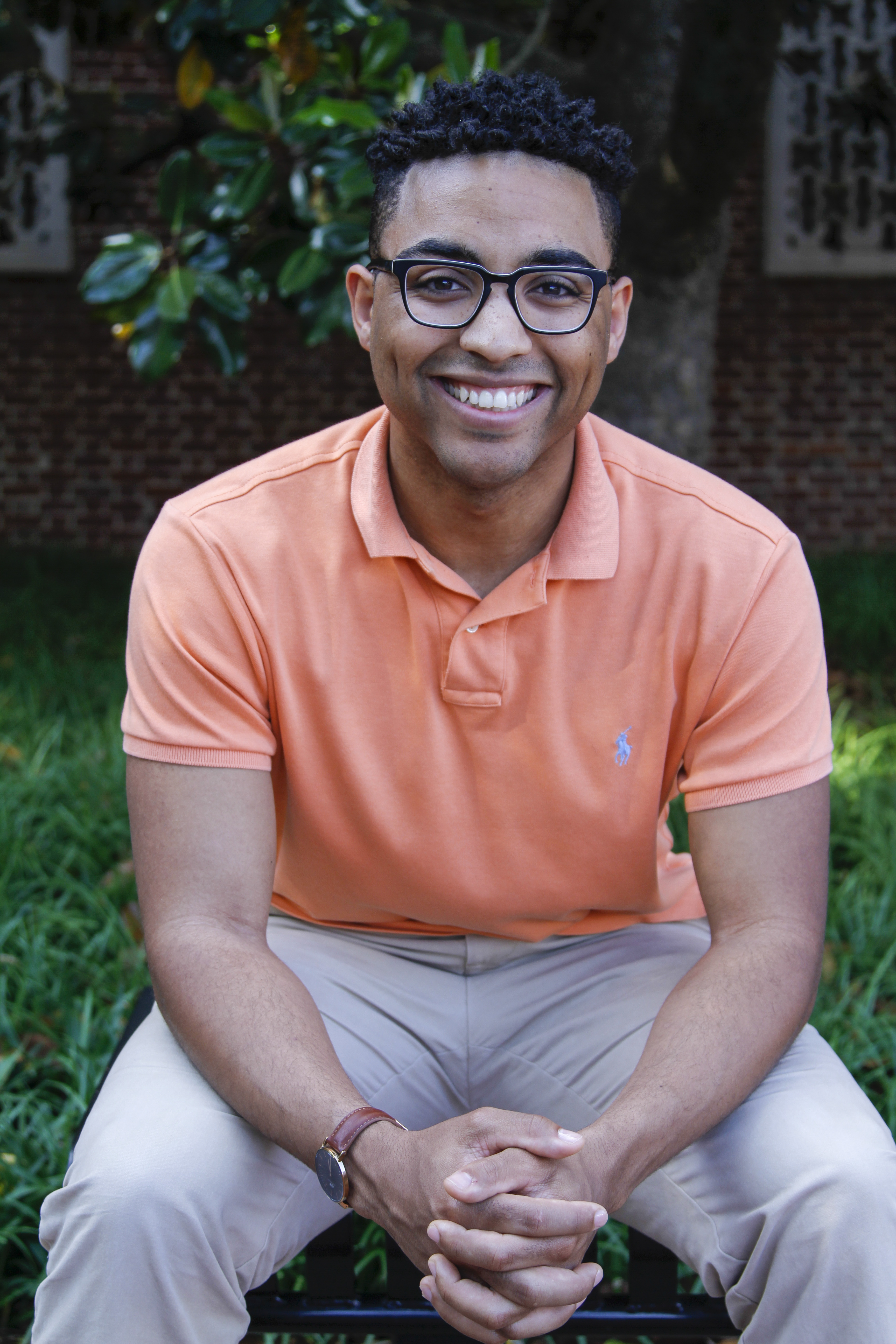 always hear from — and often the most vulnerable and disenfranchised in our communities.

So I took notice when my local community publication Charlottesville Tomorrow ran a piece about the city’s relatively new Youth Opportunity Coordinator, Daniel Fairley. The position and its charge seemed like a unique way to start tackling the problem in a place with a sullied reputation on this front. Let’s be honest, you hear “Charlottesville” and you probably think of it as the scene of the deadly white supremacist “Unite the Right” events of August 2017. Locals also know that just a year later the New York Times and Pro Publica ran a zinger of a story about the persistent racial divide and achievement gap in Charlottesville City Schools that led to, among other changes, a series of public forums, revamping of the gifted program, and the hiring of the first supervisor of equity and inclusion.

These events and the harsh national news spotlight thrust to the surface tensions that have been simmering for decades and has forced the community to reckon with its past, present and future in a comprehensive, systemic manner.

And who has the most at stake in the outcomes? The youth of our community, particularly African Americans. Who is out there listening to and sharing their stories?

Staff positions dedicated to equity and diversity are popping up in cities nationwide, from Chicago to Nashville. Here in Charlottesville, in addition to the schools’ new supervisor of equity and inclusion, neighboring Albemarle County hired an Equity Officer and the City is considering opening an Office of Diversity and Equity. A round of applause for all the communities putting more than a bandaid on the problem by adding staff to actually lead the charge. But Daniel’s role offers a unique, more targeted approach:  his audience is primarily young African American men in Charlottesville.

Three of my main takeaways from Daniel’s chat with Kim:

Hiring a Youth Opportunity Coordinator was not a reaction to the events of August 2017.

The position was created out of a Technical Assistance grant from the National League of Cities in 2012 which led to the creation of the Charlottesville Alliance for Black Male Achievement which in turn worked with City Council and Youth Council to create a position focused on Black Male Achievement in the city. Fairley’s position started out as a “Long Term Temp” through City Council’s discretionary budget in 2017 and was recently moved over into a regular position housed under the Department of Human Services reporting to the Director of Human Services. You can learn more about this history of this initiative in Charlottesville via Vinegar Hill Magazine.

There are lots of fun ways to engage young people in our communities even on tough topics.

Daniel talks about some of the interesting and effective ways he has reached out to our community’s youth, including a kids book club called the Black Boy Club comprised of young kids from one of the city’s most economically challenged public housing neighborhoods. This initiative was spurred in part by Virginia Department of Education data showing that 45%  of black males failed the reading portion of the Standards of Learning (SOLs). In the podcast he shares a great anecdote about the kids getting to meet one of the authors at the Virginia Festival of the Book and their shock — and feeling of empowerment — when the author (Baptiste Paul) looked like them.

Daniel’s now working with a University of Virginia professor on a program called Men Passionately Pursuing their Purpose, giving kids a window into the benefits of having skills in addition to sports. 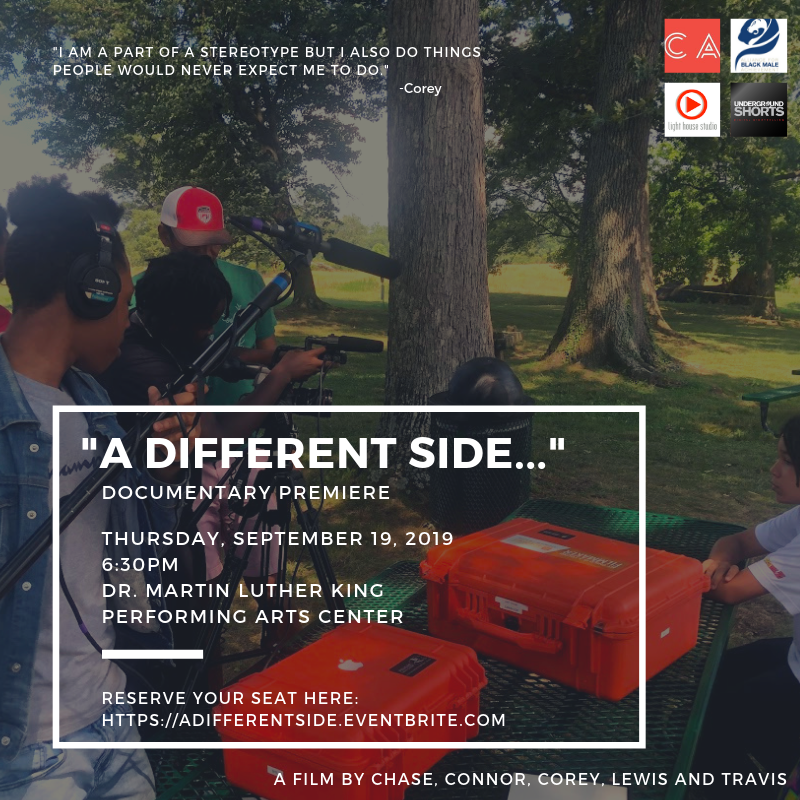 One of the key messages you’ll hear when Daniel talks with Kim is that his primary purpose is to amplify the youth voice in the community — to a hold a microphone for them. And in a series of documentary films he has helped lead, that’s exactly what he does. The  first film — which was picked up by the Virginia Film Festival and others — featured local black mean detailing their experiences to shine a more honest, positive light on black culture. The second installment just premiered in Charlottesville and switches the focus to the lives of black children.

This is not a siloed approach.

Housed in Charlottesville’s Department of Human Services, Fairley’s position serves as a liaison to internal and external City agencies, City Schools, special interest groups and organizations serving at-risk youth, especially minority children and youth or any other children who fall within the achievement gap definition. He works with local agencies to oversee policy and program implementation and pursue funding streams.

Daniel shared some of the goals of his position:

As the Southern flank to the KLA’s team HQ up in Boston, I was eager to put the spotlight on the good and smart stuff happening here in Cville. Thanks to Daniel for sharing his story and perspectives on our SAS Talk with Kim podcast.